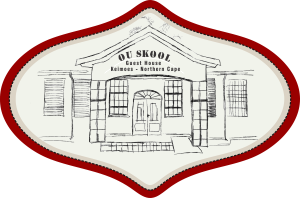 About Keimoes in the Northern Cape 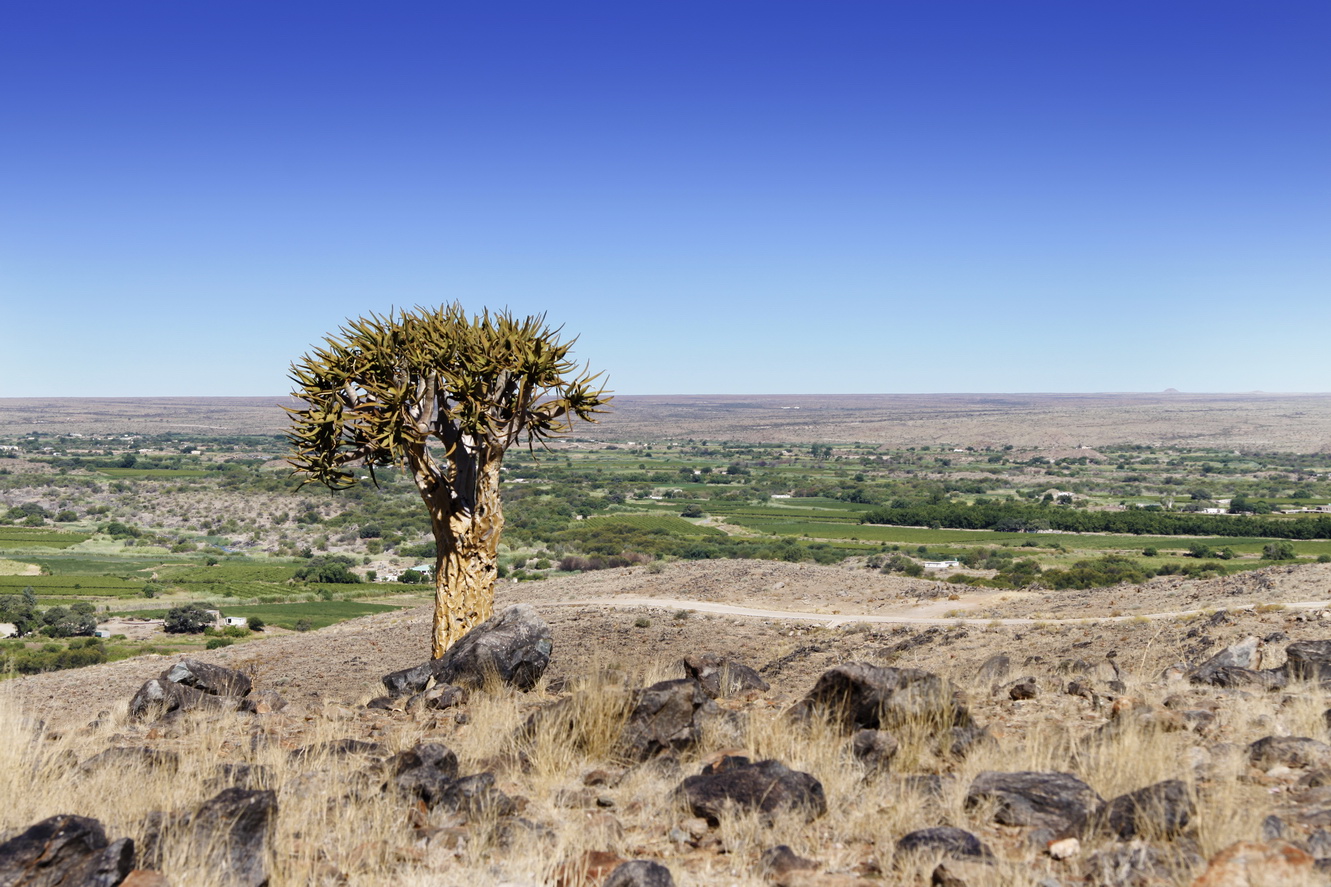 Situated in what is known as the Green Kalahari, the picturesque town of Keimoes lies just 40 km southwest of Upington on the N14.

Although the origin of the town’s name remains unresolved, it makes for great folklore. It is believed that the name came either from the Nama Khoe words ‘gei’ – meaning large and ‘mus’ meaning fountain or perhaps from Klaas Lukas, the legendary Koranna Khoe leader who had established a village on the river banks prior to white settlers moving in who named the village Keimoes meaning ‘mouse nest’ in his own language. This due to the vast colonies of mice in the area.

Keimoes has developed a formidable and broad agricultural base which includes the cultivation of a large variety of grapes, lucerne, wheat, peaches, pecan nuts and watermelons all under irrigation. Keimoes is famous for its sultanas which are exported worldwide.

Wine is one of the main sources of income to the economy of the area with one of the largest wine co-operatives, Orange River Wine Cellars situated in the heart of Keimoes.

The average rainfall of the region varies between 120 to 160 mm per annum, and is restricted to spring and summer, which extends from September to April. The average temperatures vary in extremes, from 3°C and below at night, to 18-21°C during the day in the winter months.

Main Attractions & Things To Do 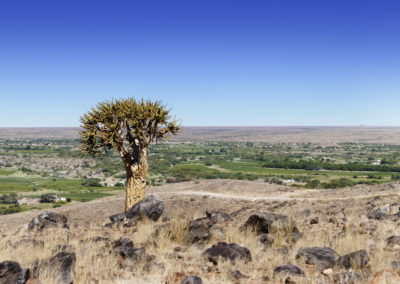 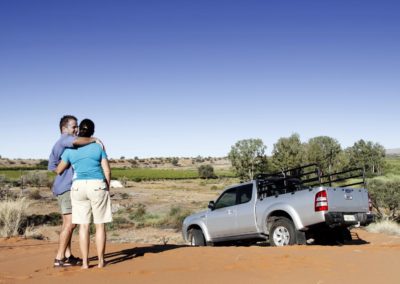 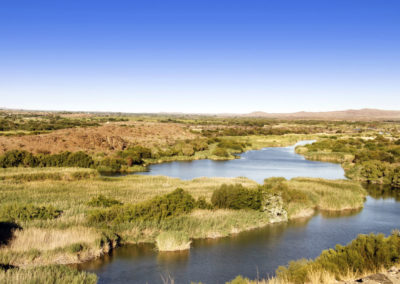 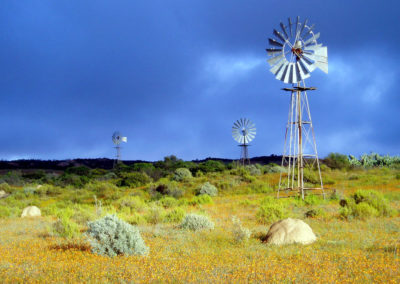 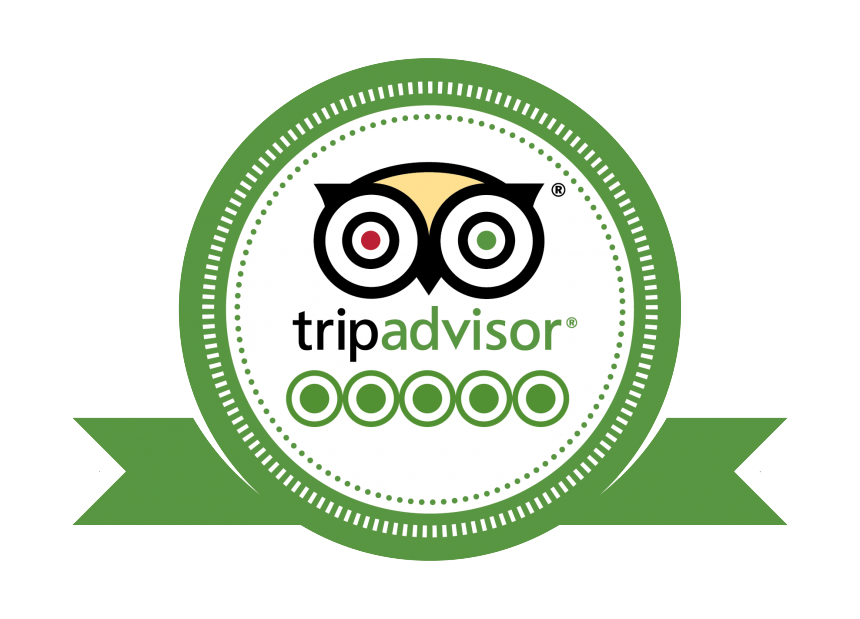